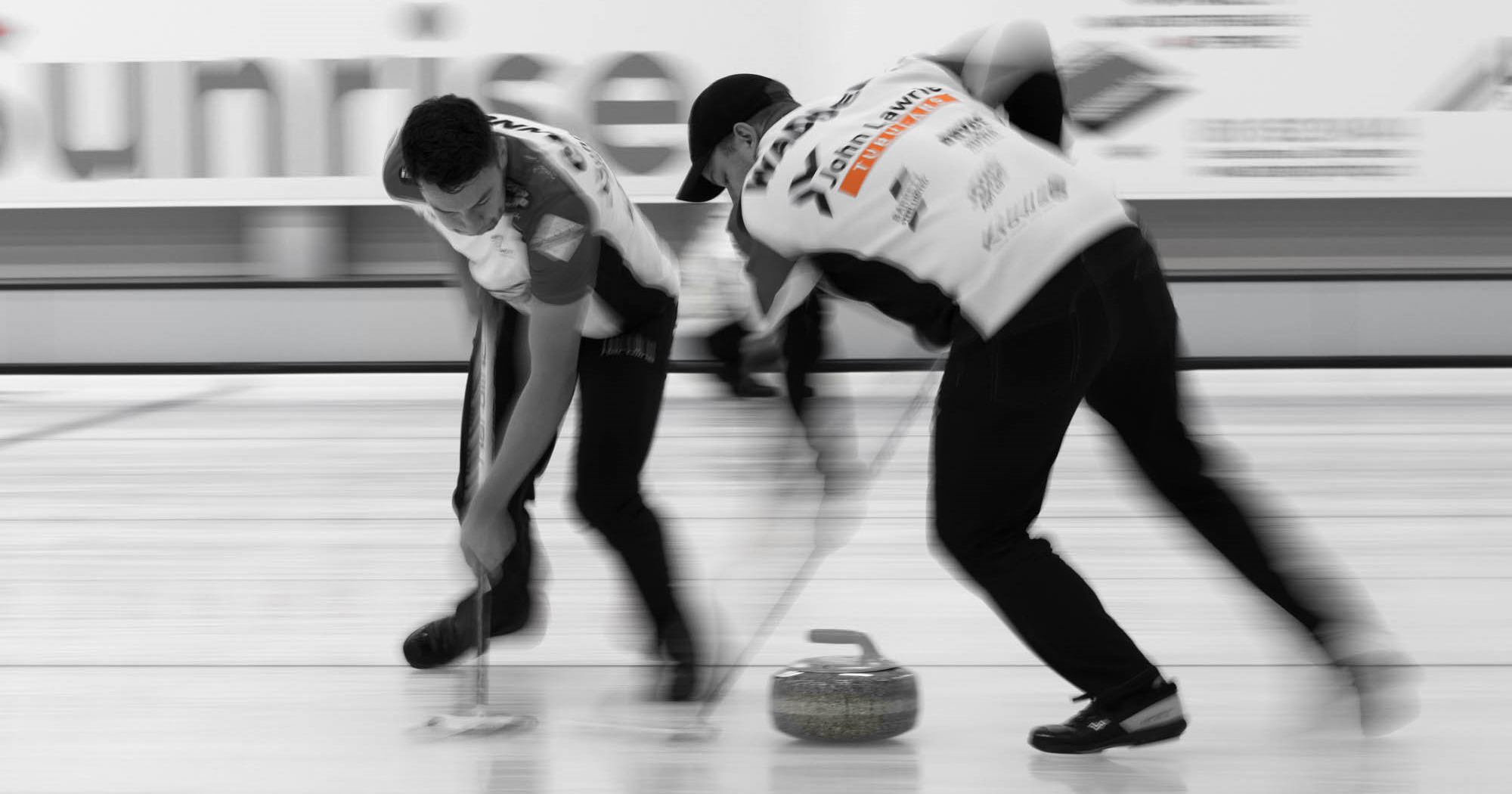 With the beginning of the new decade, we are excited to be continuing many of our ongoing sponsorships and we are dedicated to widening our portfolio of sponsorships. In the meantime, we’d like to share just some of the fantastic initiatives we had the pleasure of sponsoring in 2019.

With the beginning of the new decade, we are excited to be continuing many of our ongoing sponsorships and we are dedicated to widening our portfolio of support throughout the year. In the meantime, we’d like to share just some of the fantastic initiatives we had the pleasure of sponsoring in 2019.

Our increased involvement in the circular economy and the developing conversation around the repurposing and reuse of materials saw us jump at the chance to work with the Swan Trust to deliver one of a number of LitterCUBES art installations. Their aim of educating school children on the impact individuals can have on waste and confronting wasteful habits, ties in directly with what we’ve been looking to achieve in the industrial and commercial marketplace.

The #LitterCUBES will be going on display at the Edinburgh Science Festival this April.

You can discover more about our involvement in our article, “John Lawrie Group Sponsors Shetland LitterCubes Project.”

We’ve been following the efforts of the Team Bryce curling team as they press for a place in the 2022 Olympic games. Their impressive team is made up of Gregor Cannon, Derrick Sloan, Craig Waddel and skipper Cameron Bryce (world ranking 31, season 19-20) and they have delivered several excellent recent performances. They opened January with a 6-3 win over Team Muirhead at the Perth Masters and continue to train for their place in history.

We once again sponsored MoX, the Montrose leg of the Scottish Cyclocross Championships. Our yard in Montrose has always been excited to get involved in as many local events as possible, such as our close ties with the Montrose Port Authority. The third round saw nearly 500 cyclists take on the challenge in October. The event attracts plenty of local and national attention and was a good chance to shout about one of the most popular sports in the UK.

Situated not far from our HQ in Aberdeen the Paul Lawrie Foundation is a fantastic operation designed to encourage young players as they develop their golfing skills. The Paul Lawrie Foundation supports children from as young as 7 (up until 18) and gives them the chance to play on some of the best courses in the North East. They also arrange events throughout the year to encourage competition and have plenty of fun. The opportunity to sponsor this initiative and encourage more children to get active and learn new skills is a perfect fit for us.

Graeme Stewart has been the manager of Buckie Thistle FC for five years following seven years on the pitch. With his impressive track record, it seemed only fitting that he be rewarded with a testimonial. The 2019/2020 testimonial was a good opportunity to sponsor a year of events from this great community establishment. Find out more about the events throughout the season on their Facebook page: Graeme Stewart Testimonial