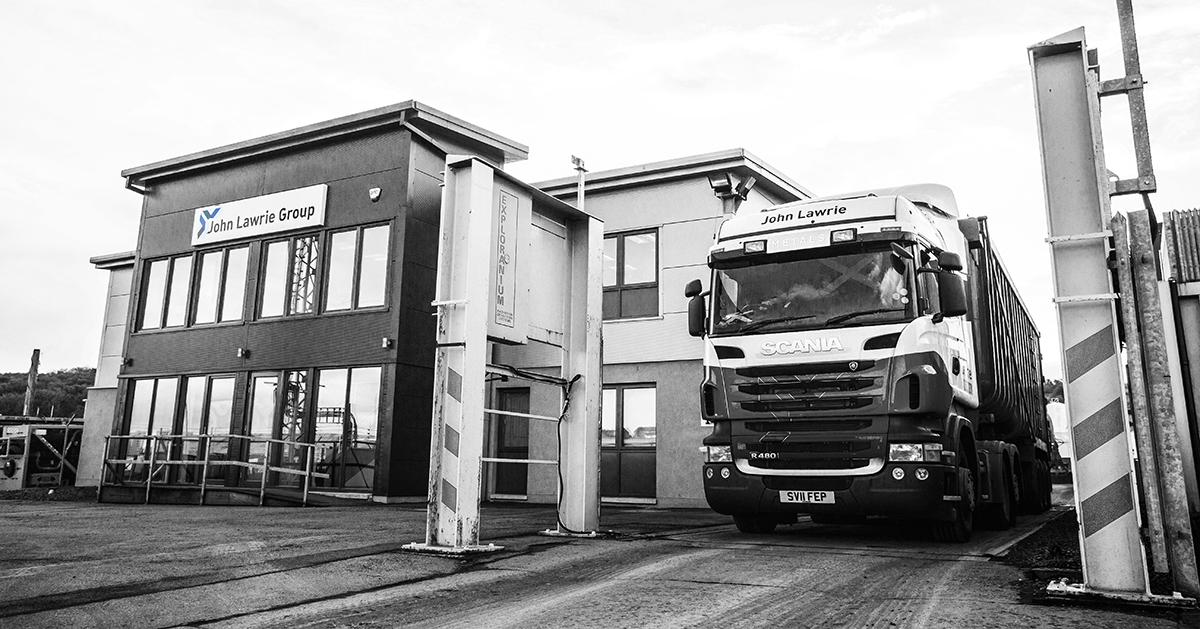 Group financial director, Charlie Parker, said: “For the second successive year, we witnessed an excellent performance across the whole group.  Metals and Tubular divisions in the UK continued to show growth in double digits, and the US Tubulars business grew by a staggering 50%”.

John Lawrie Group’s metal recycling division, which incorporates decommissioning services, saw the throughput of scrap metal reach 150,000 tonnes in 2018.  The increase of 30,000 tonnes on the previous year was significantly helped by the opening of a new metal recycling facility in Lerwick, Shetland in February 2018.

Earlier this year the Company announced that it is to open a metal recycling and decommissioning base in Dundee in early 2020. This will add to existing metal recycling operating bases in Aberdeen, Montrose and Evanton, near Inverness, and Shetland. These allow us to provide our customers, not only across the north of Scotland, but the whole of the UK Northern and Central North Sea Region with an excellent and well-established support service for oil and gas decommissioning and other dismantling projects.

The past 12 months has also seen John Lawrie Tubulars enter the supply chain to the Rail and Infrastructure sectors in the UK. More and more companies are embracing John Lawrie’s approach to product reuse in order to play their part in the Circular Economy.  “We are offering environmentally friendly solutions to a wider client base in the construction sector than ever before” Parker added.

In North America, John Lawrie Tubulars US business is now firmly established as a key supplier of steel tubulars to the foundation piling sector.  Based in Houston, Texas, with storage locations in New Jersey and Pennsylvania in order to service the huge construction market in the north eastern states, 2018 saw the expansion into the Mid-West market, giving access to the states of Illinois, Michigan and Wisconsin amongst others.

The buoyant US economy of 2018, and resulting strong construction sector saw unprecedented growth, culminating in John Lawrie selling over 100,000 tons of tubulars in North America.

Looking ahead, Mr Parker commented, “Given the remarkable, and mainly organic, growth of the business in 2018, we are now looking at new opportunities for continued expansion across all areas of the Group”.

John Lawrie Group, which was awarded the Scottish Business Environment Vibes Award in 2017, was established in the 1930s in Aberdeen and continues to diversify and innovate. From the circular economy to its range of industrial services, the firm has established itself as the experts in all things metal - from reuse recycling and reprocessing, the supply of new and used steel tubulars to the provision of industrial and oilfield decommissioning services. John Lawrie Group employs a dedicated and reliable workforce across its operations in the UK, USA and Europe.